Understanding the Basics of Disinfectants 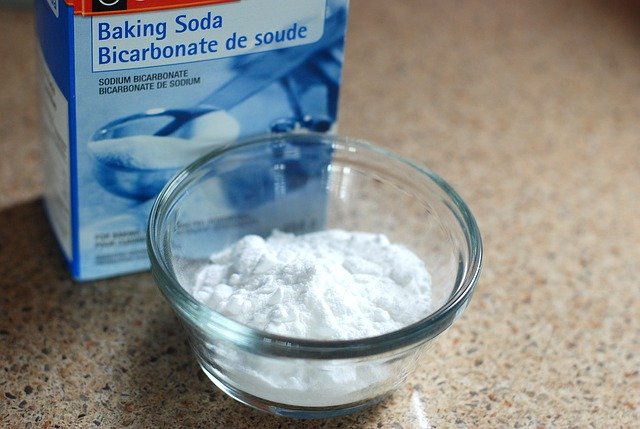 One of the most common and important tools in cleaning and sanitation is disinfectants. These help to keep surfaces and environments safe. There are various types of disinfectants, that range from non-toxic and natural to industrial types that have a high toxicity. Depending on the areas you need to keep clean and the people who use those areas and surfaces, you may need more than one type.

Before you start buying disinfectants, it may be worth looking at why they are important. In the following post, that’s what we are going to discuss, as well as highlighting some of the different types that are available and what they are good for.

Why You Need Disinfectants?

Unsurprisingly, disinfectants are important because they help keep surfaces, nooks, corners and other areas within a room or property clean from bacteria. Most bacteria, especially natural bacterial, is not dangerous and can be beneficial to our health. There are, though, other bacteria that are considered bad and dangerous. These can cause diseases and illnesses and in extreme cases, death.

Bad bacteria are known as pathogens and the very goal of disinfectants is to eliminate the pathogens.

How do They Work?

Disinfectants consist of chemical compounds and chemicals that have been chosen because they kill off fungus, mould and bacteria. Some are used on their own, while others are used in combination with other cleaning products. The active ingredient in these products when applied to specific areas that are dirty and potentially affected by bacteria kills off or causes disruption to the cells of the bacteria to stop it growing.

Disinfectants are categorized in terms of class. There are several different chemical disinfectants, that is products that use an active ingredient as described above. Some disinfectants contain “inactivating agents” that disinfect and clean without utilizing the main chemical component.

One of the most common disinfectant classes you will come across if you work in the healthcare sector is what is known as Quaternary Ammonium Compounds. They are normally combined with other cleaning formulas and agents to offer products that will disinfect and clean. Yet another common form of disinfectants are chlorine compounds, which as the name suggests are made from chlorine and are designed to kill bacterial viruses that can fester in bodily fluids.

Alcohols, which all households will be familiar with, are another form of disinfectant. When diluted with water, they can be used to kill stronger bacteria that exist in highly concentrated forms. As it evaporates very quickly, so you need to use lots of it to do the job properly. They are also highly flammable.

To give you an idea of the type of disinfectants that exist, we are now going to talk about some examples of commonly used disinfectants.

Iodine, hydrogen peroxide and isopropyl alcohol are three popular choices, though iodine is nor as common or popular as it once was, because it has the major downsides of causing staining and smelling bad. Although hydrogen peroxide is good, it is less effective when dealing with particularly powerful and potent bacteria, bodily fluids or nasty pathogens.

Several everyday household products are used as disinfectants, including vinegar, soap, baking soda and of course ammonia and bleach. Although these are generally best used with less severe pathogens, you won’t normally come across the more dangerous bacteria and pathogens in a household environment.

Bleach is obviously very common and great for cleaning and disinfecting surfaces where there has been organic matter, such as bathtubs, toilets, sinks and cutting boards and worktops in kitchens. The problem with bleach is that it is corrosive to certain materials and can be irritating to the skin.